Various Artists “WELLS FOR ZOE: WATER FOR LIFE” (Compass, 2009)
There are some things that many of us take for granted that others — literally — would die for. Little things, like clean water, water that won’t give your kids diseases, water that you can bathe in and raise crops and drink without fear. Having clean water is a big step towards solving other problems; once you can survive you can succeed elsewhere and prosper, but without it, life is untenable. That was the keystone of the efforts by the Irish-led nonprofit, Wells For Zoe, which helps build sustainable farming and other development in the tiny country of Malawi, an East African nation with shockingly high infant mortality rates and little economic infrastructure. This benefit album features many major talents, mostly drawn from the Irish pop and folk scene, with contributions from likeminded artists from across the globe. There’s something delicious hearing the transition between Scottish singer Karine Polwart’s “Well For Zoe” into Sinead O’Connor singing the wry “Baby, Let Me Buy You A Drink” — here are two classic Celtic voices singing beautifully on the same theme, with equally rewarding results (either song will echo in your mind all day long…) Also on board are Celt-folk legends Dougie MacLean and Paul Brady, as well as guitarist John Doyle and Heidi Talbot, and bluegrassers such as Alison Brown and Tim O’Brien. It’s a nice album — only a couple of tracks seemed untenable (…a crossover-folk cover of “Sisters Are Doing It For Themselves”? No, thank you.) But several tracks are lovely, and the cause is certainly good. If you’re interested in downloads, here are some options:

Musically speaking, this type of project is fraught with danger. Whenever an album is put together in the service of a cause — especially one as urgently important as a well-creation program in Malawi — two things are almost inevitable: first, musical quality will take a back seat to the emotional appeal (because after all, what’s musical quality when compared to a life-and-death struggle for water?), and second, at least half of the contributing artists will somehow end up singing mawkishly about themselves and their own global sensitivity (remember “We Are the World”?). Wells for Zoë — Water for Life manages to avoid both pitfalls by a couple of ingenious stratagems. The first is by being mostly a compilation of previously released material bound together by themes related to water and wells: thus, flutist Michael McGoldrick contributes a recording of his original composition “Watermans,” Crooked Still contributes a song called “Wading Deep Waters,” and Eamonn Coyne and Kris Drever bring the “Lakeside Barndances” set from their Honk Toot Suite album. The new recordings featured here avoid bathos by employing sly humor: Maura O’Connell and the Duhks team up on a roof-raising version of “Sisters Are Doing It for Themselves,” and the Sinéad O’Connor/Liam Ó Maonlaí collaboration “Baby, Let Me Buy You a Drink” (though much less energetic) is also cute — though it must be said that O’Connor’s voice has seen better days. Heidi Talbot’s rendition of the gorgeous Boo Hewerdine song “Muddy Water” is perhaps the album’s high point, though the Alison Brown Quartet’s joyously swinging “Wonderful Sea Voyage (Of Holy St. Brendan)” is a gem as well. Overall, this ends up being an album that is worthy on its own merits as well as being a worthy contribution to an important cause. 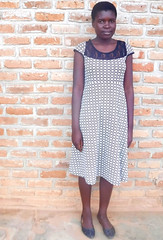 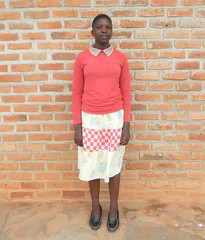 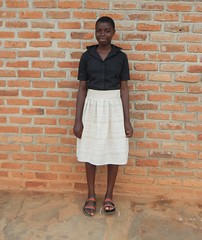 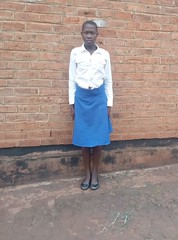 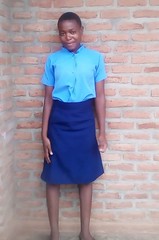